Sign up and be the first to know about our NEW airsoft products! 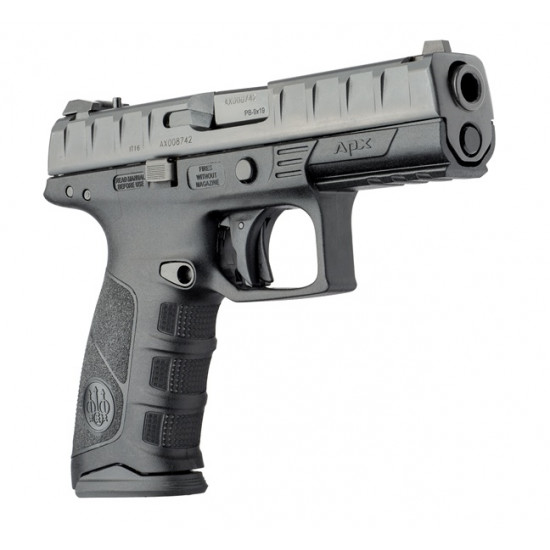 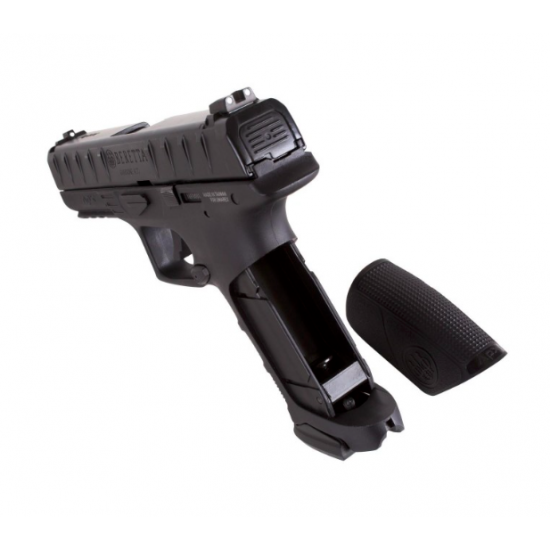 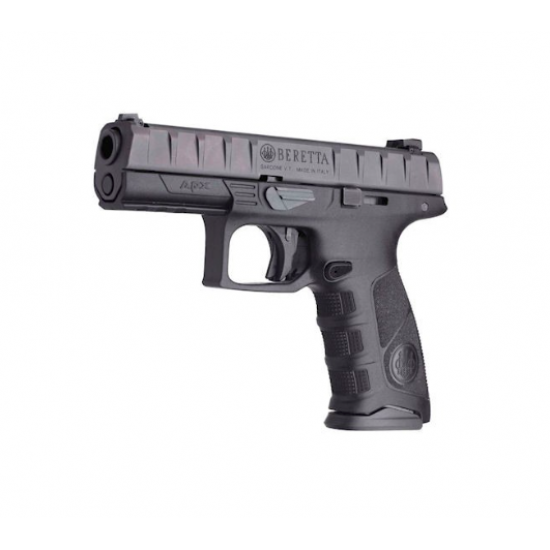 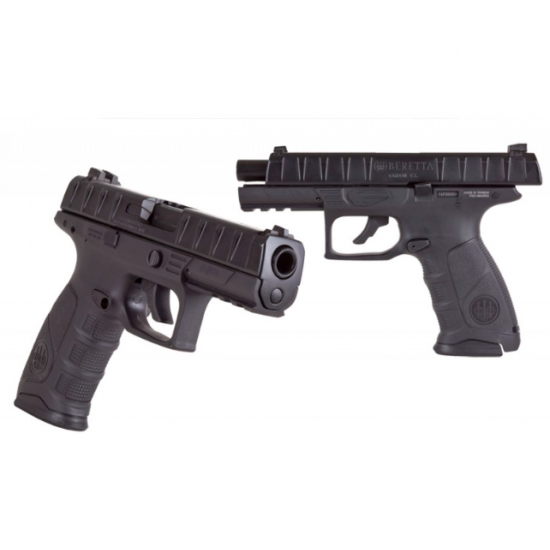 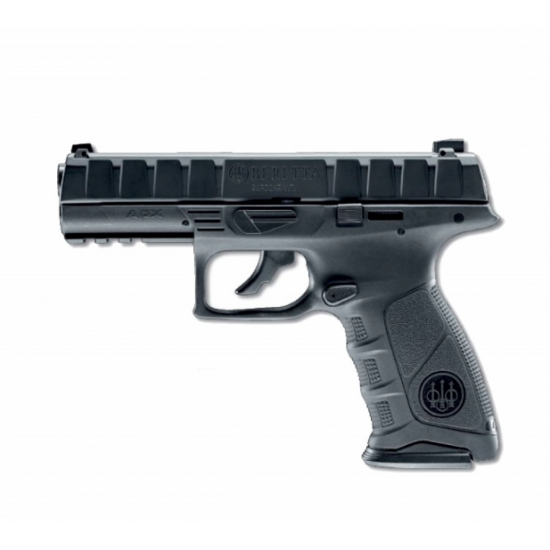 The Beretta APX semi-automatic blowback BB pistol is yet another ultra-realistic replica from Umarex USA. Originally designed as a replacement for the Beretta M9, U.S. Armed Forces standard issue, but deemed too expensive for the DOD, Beretta withdrew the APX and opted to modify the M9. As a result, the civilian world benefited by being able to purchase a mil-spec pistol that was "too mil-spec" for the military. Umarex's APX is built with a polymer frame and metal slide and has a true double-action trigger. Accessories can easily mount to the front Picatinny rail, giving the user a real-world training tool or backyard trainer.

Beretta name is known in the firearms market as early as 1526 when they made arquebus barrels for the Arsenal of Venice. In XX century their products become even more famous when they become issued weapons for the Italian military, and in the ’80s the USA Army adopted the famous M9 / 92FS pistol. Today Beretta continues their heritage by making one of the best functional firearms in the industries combined with well-known eye-catching Italian design.

More from this brand 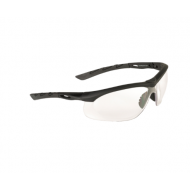 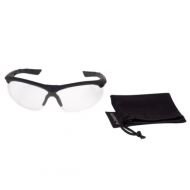 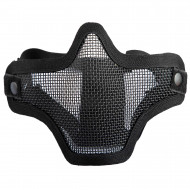 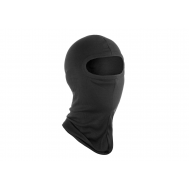 Invader Gear Single Hole Balaclava Black
..
9.00€
Ex Tax:7.44€
Add to Cart
Add to Wish List Compare this Product
Buy Now Ask Question
Cookie Settings
We use cookies on our website. Some of them are essential (i.e. for cart functionality), while others are for marketing or analysis. By using our website you accept to all cookies.